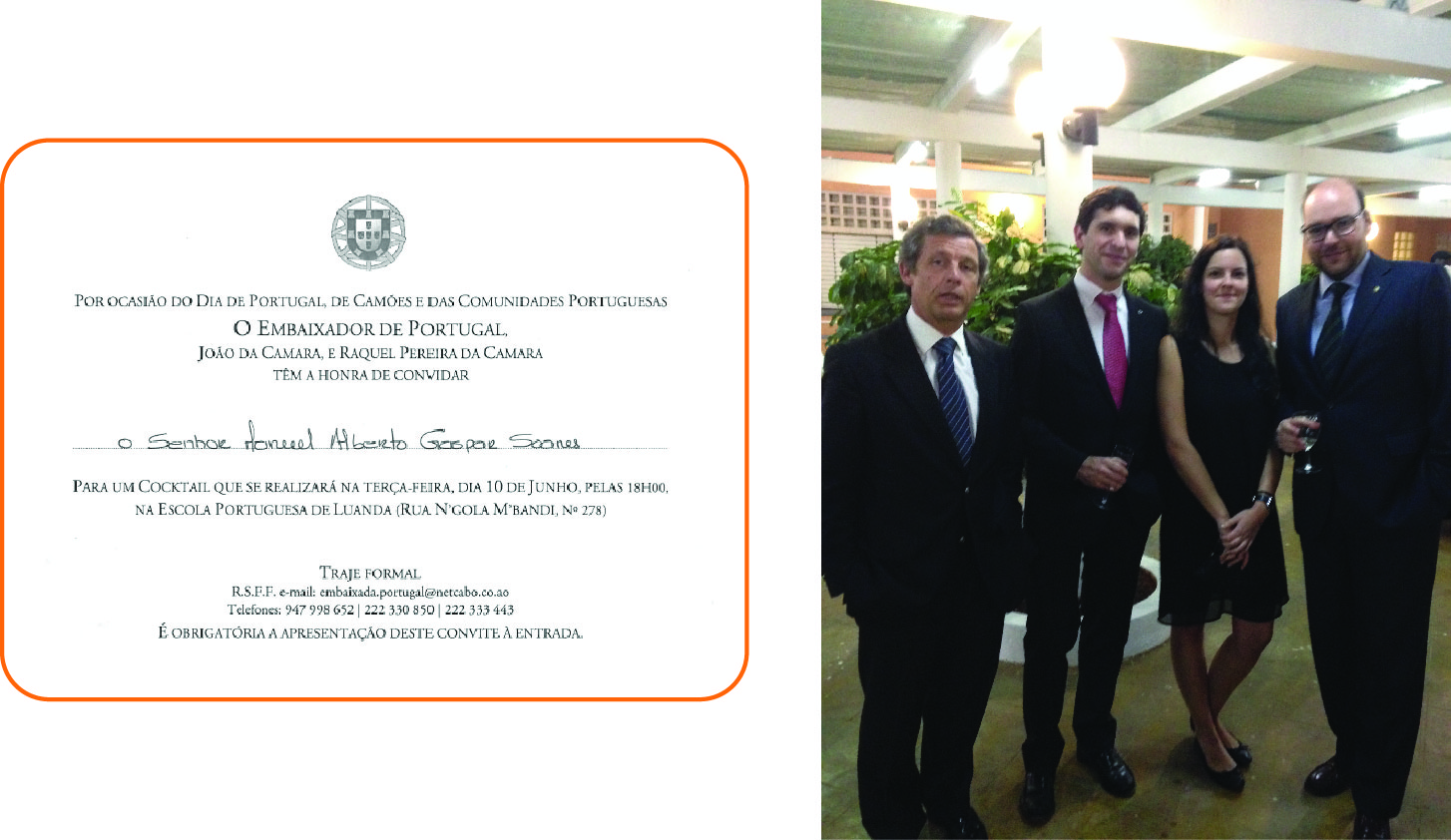 The event was hold at the Portuguese School of Luanda and was attended by tgs asa team and some Angolan clients: Alberto Soares and in the picture: Pedro Pinto Gonçalves, André Ligeiro, Sofia Calvo e João Botelho.